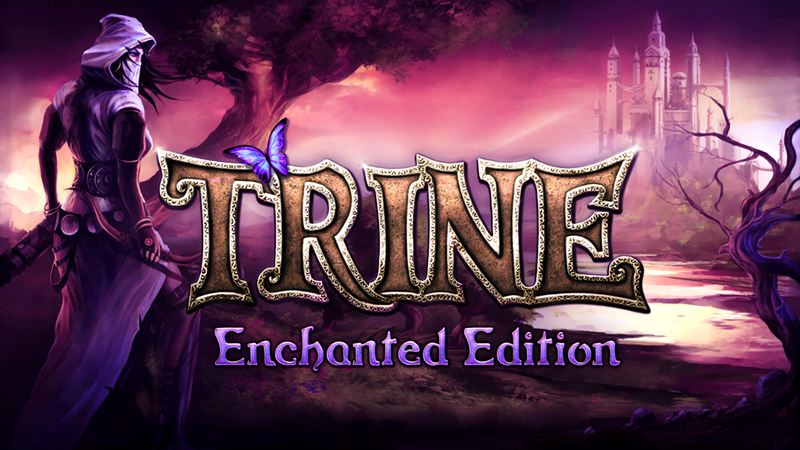 Trine Enchanted Edition is the origin story for the three unlikely heroes of Trine - Amadeus the Wizard, Pontius the Knight, and Zoya the Thief. Spellbound by the magical object Trine, the heroes must join forces to overcome obstacles and puzzles in a fully interactive physics-based world, battle the undead and their minions, and restore balance to the kingdom! Trine Enchanted Edition is a new and improved version of the original Trine with dazzling new visual effects, online multiplayer and mid-level saving, as well as a number of other gameplay updates and fixes.

Out now on Nintendo Switch! 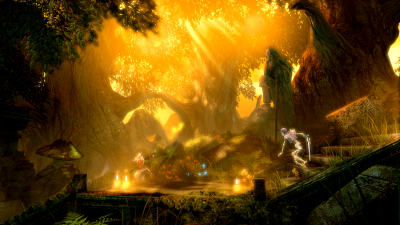 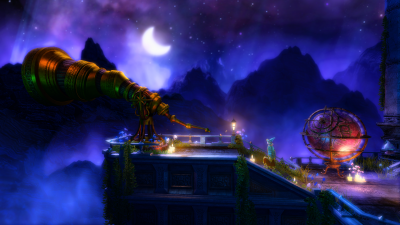 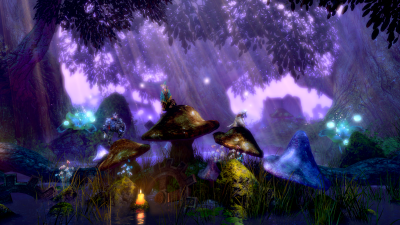 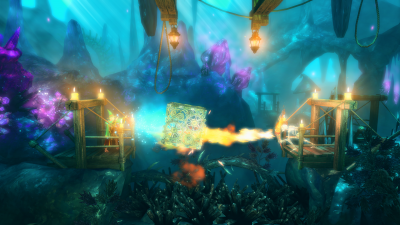 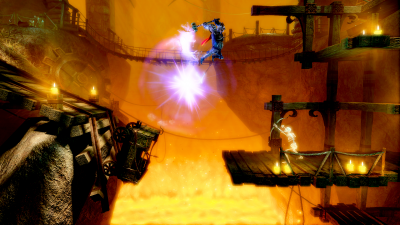 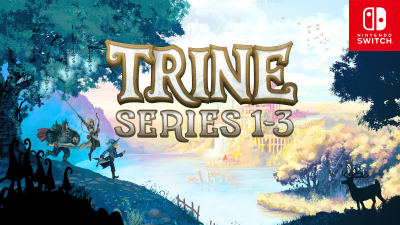 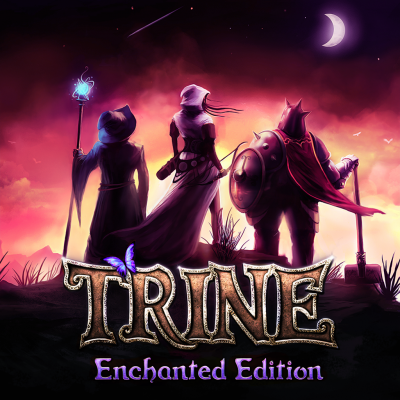