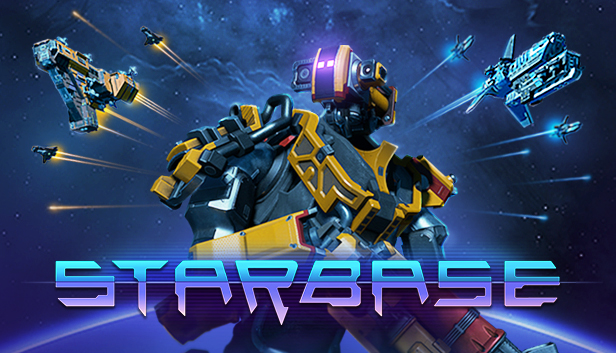 Set in a universe of vast scale and detail, the fully-destructible environment and hybrid voxel/vertex-based game mechanics enable simulations in Starbase at immense depth, giving players the ultimate freedom to exploit their innovativeness and creativity. From constructing spaceships that can endure the hazards of space, such as collision and corrosive damages, to creating massive automated factories and designing electricity and data networks, the players are free to do it their own way.
Coming to Steam Early Access onJuly 29th 2021, players are invited to start the exploration and colonization of the ever-expanding Starbase universe!

Join our Discord at discord.gg/starbase 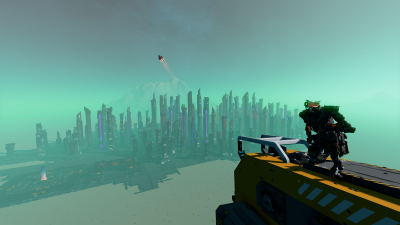 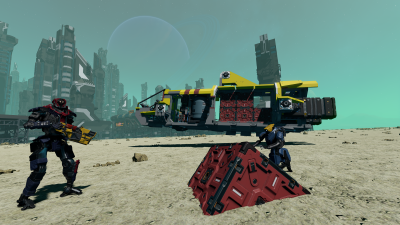 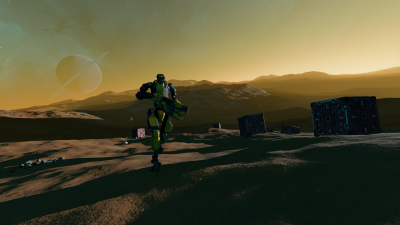 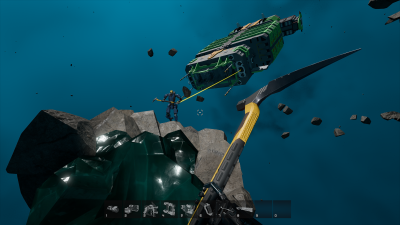 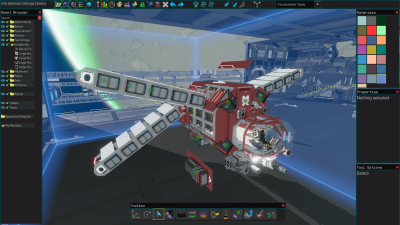 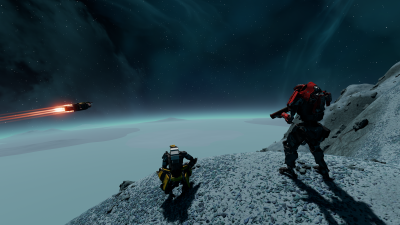 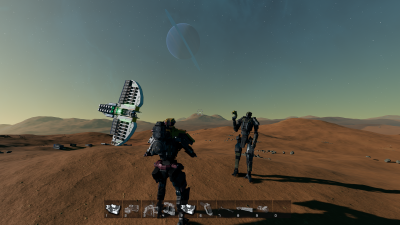 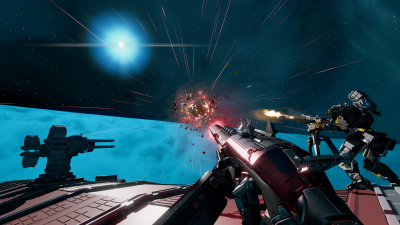 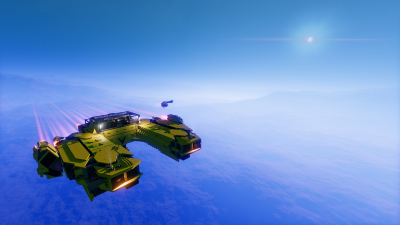 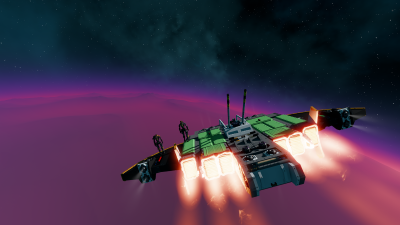 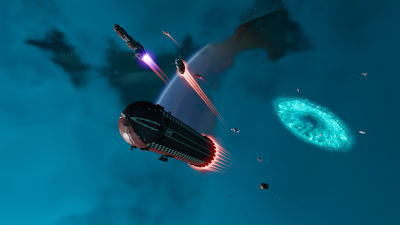 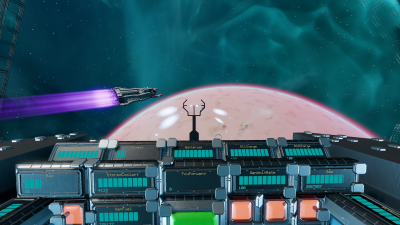 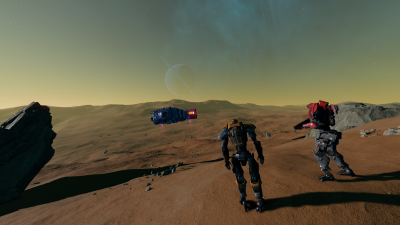 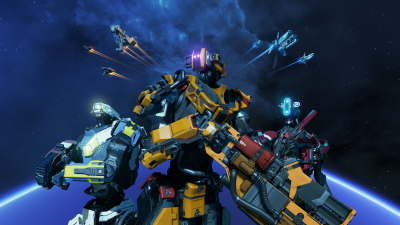