Trine 2 is a sidescrolling game of action, puzzles and platforming, where Three Heroes make their way through dangers untold in a fantastical fairytale world. Play as Amadeus the Wizard, Pontius the Knight and Zoya the Thief in their adventure full of friendship, magic and betrayal. Physics-based puzzles with fire, water, gravity and magic; Wicked Goblins; Climb the tallest trees and towers in the enchanted forest! Trine 2 is the sequel to Trine 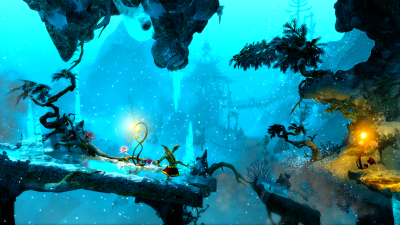 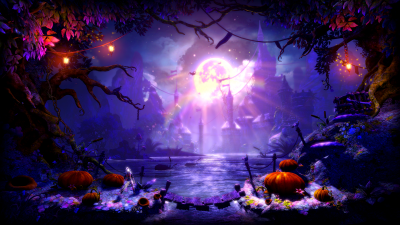 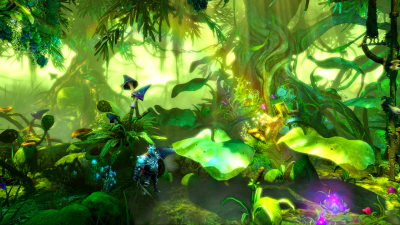 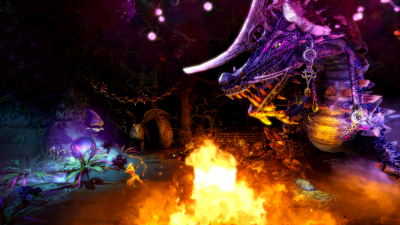 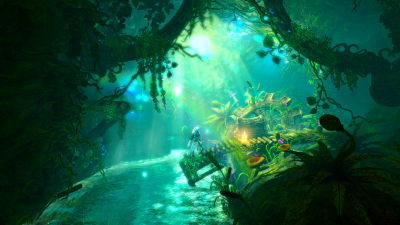 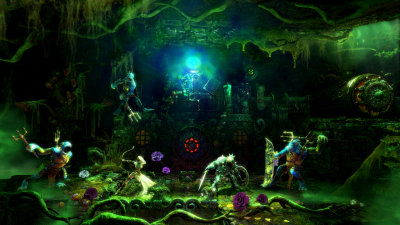 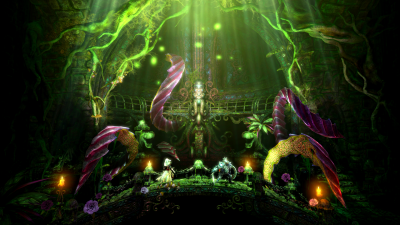 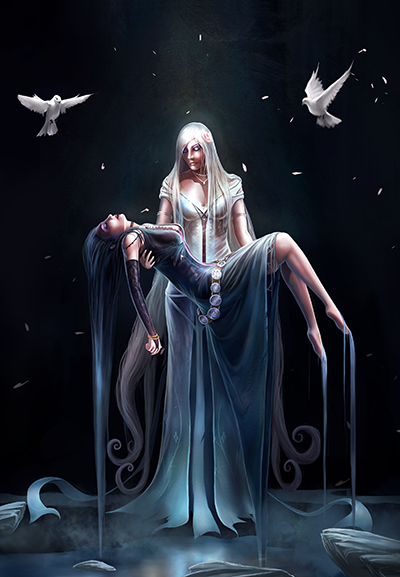 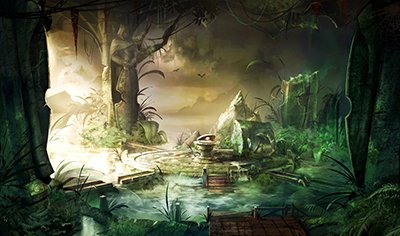 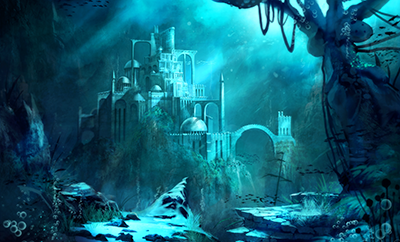 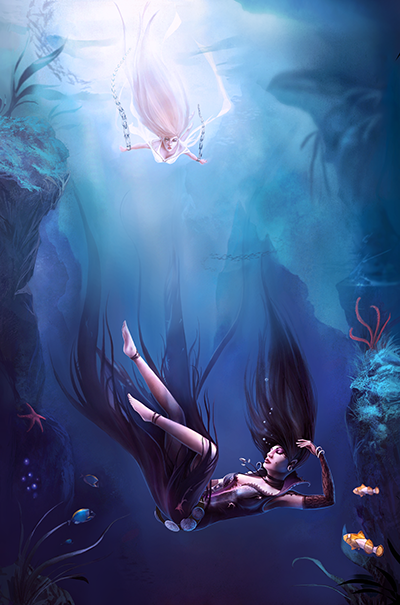 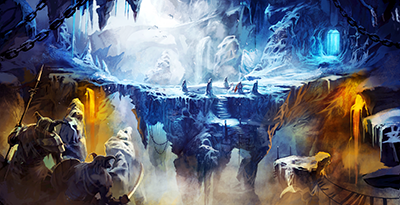