Trine is a beautiful fantasy action platformer with a fairytale-like atmosphere, following the journey of three heroes - a Wizard, a Knight and a Thief - in a quest to save the kingdom from evil. The gameplay is based on fully interactive physics - each character's different abilities and tactics can be used to invent new ways to battle an army of undead and overcome obstacles, and restore the balance of the world.

First released on PC and PlayStation Network in 2009 and later on Mac in 2010. 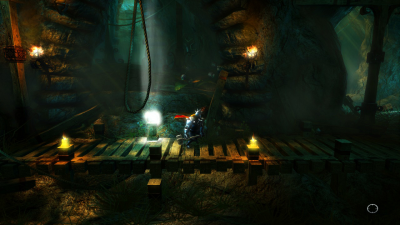 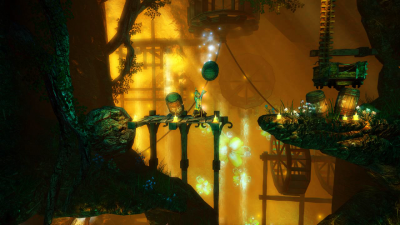 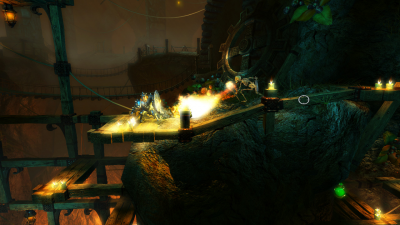 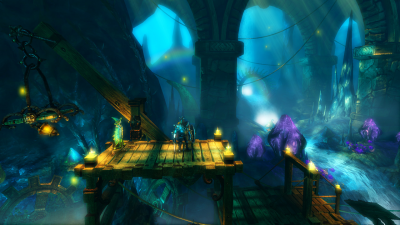 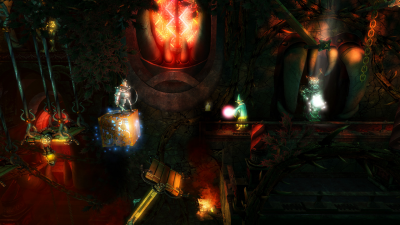 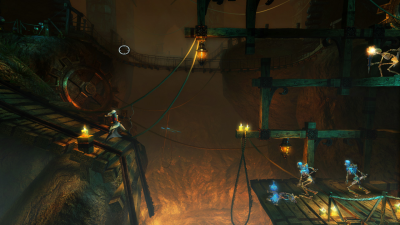 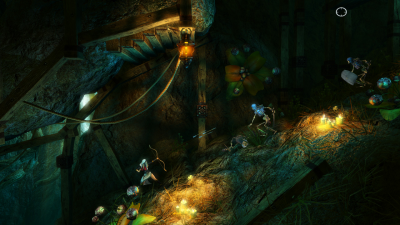 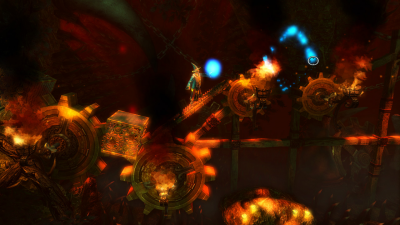 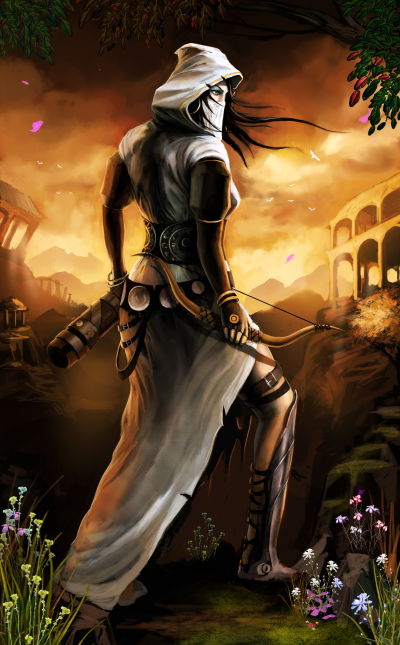