Splot combines the easy to learn gameplay mechanics of a modern mobile title with the depth and detail of an old-school platformer, with sharp new controls and crispy visuals.

You play as Splot, a one-eyed blue alien who has crash landed onto a strange planet along with his adversaries, the Hungry Blobs. A native population of Birdlings is now in danger of being eaten by the Blobs, and Splot sets out to rescue them. The gameplay of Splot is fast-paced platforming where your goal is to reach all the captured birdlings in time before the Blobs eat them, while racing to the end of the levels as fast as possible. 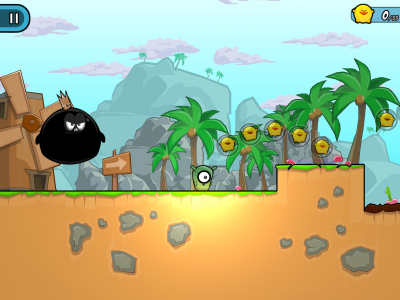 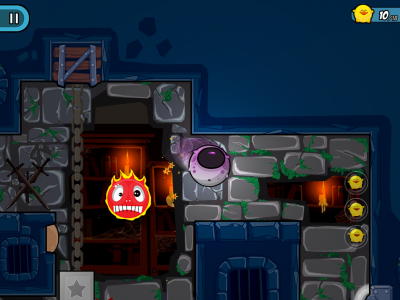 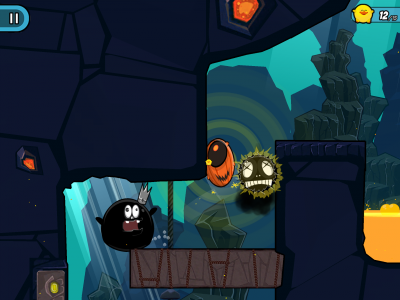 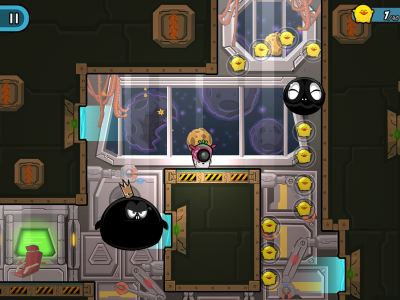 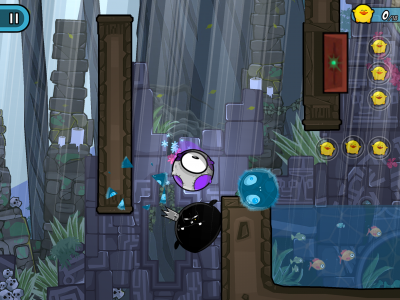 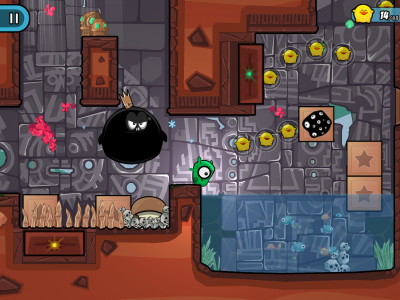 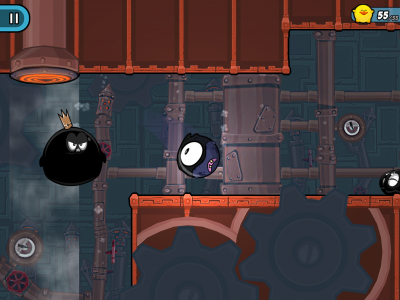 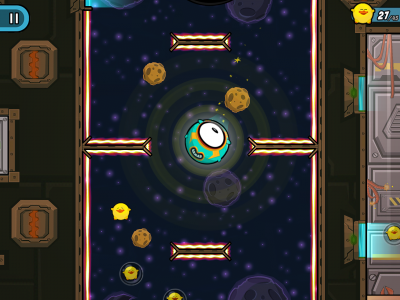 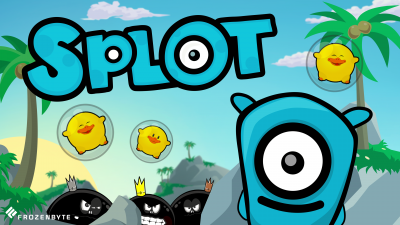 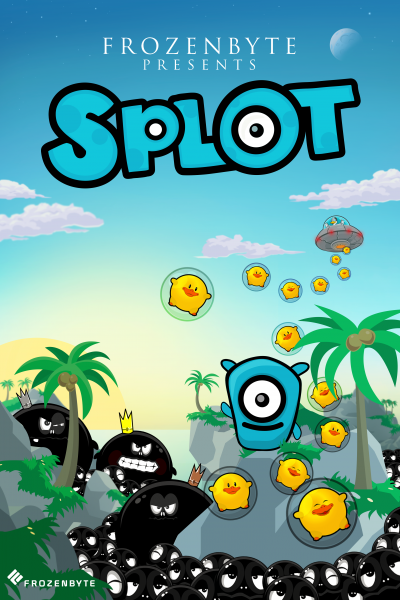