Shadowgrounds Survivor is a spin-off/sequel to the underground PC hit Shadowgrounds. It is a third-person/top-down action game where the player takes control of three characters and faces monstrous alien invaders. The acclaimed atmosphere and gameplay mechanics of the original Shadowgrounds make a triumphant return armed with a new feature set, including detailed physics simulation and many gameplay enhancements, such as the devastating Mech and special attacks like the Napalm Flame or the mighty Brute Slayer. In addition to the thrilling Campaign mode, players can try to outsmart the aliens in the Survival mode or create their own levels and mods with the included Level Editor. Gear up and get ready! 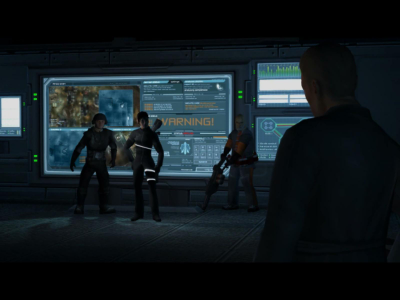 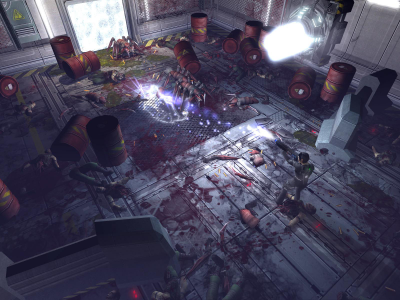 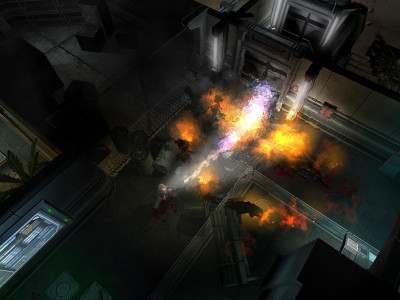 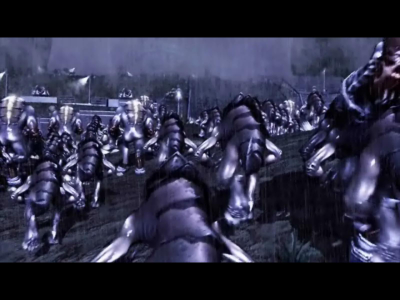 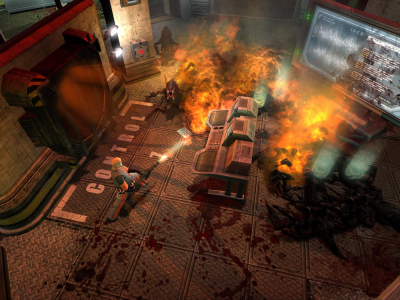 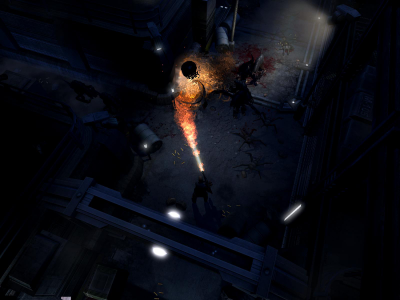 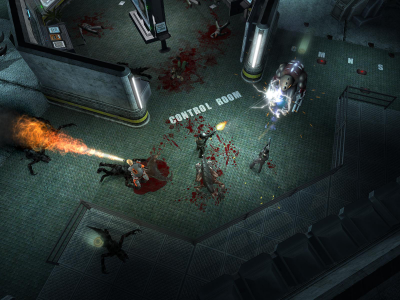 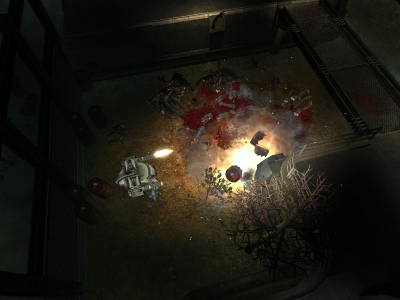 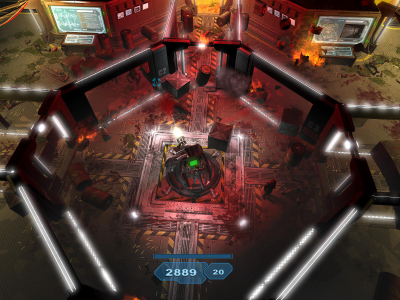 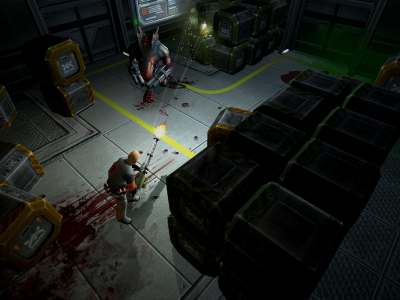