Shadowgrounds is a sci-fi action game that blends addictive old school gameplay and modern technology into one big, nasty alien-battling carnage festival. The game is played from a top-down perspective that gives you a better view of the battlefield and allows for different and unique combat tactics. Innovative weapon upgrades, addictive gameplay and audiovisual fireworks set the scene for a near-future tale of epic heights. In May 2006, Shadowgrounds became the first Finnish game published on Steam. 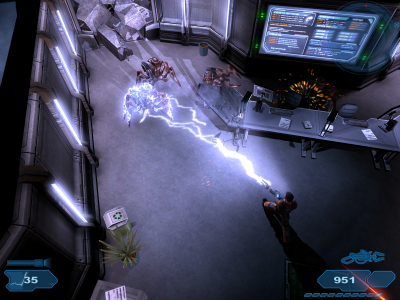 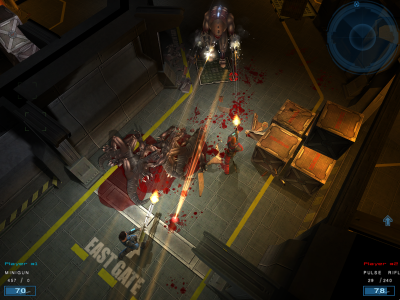 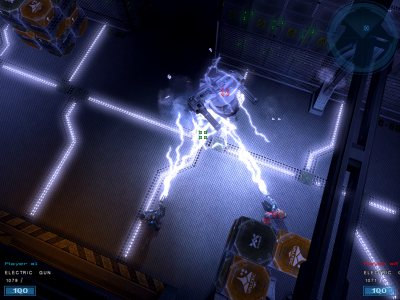 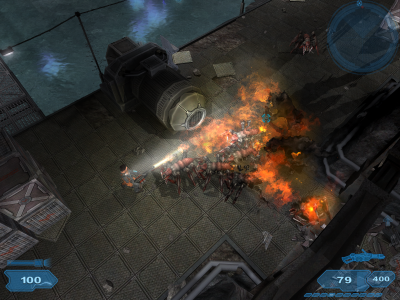 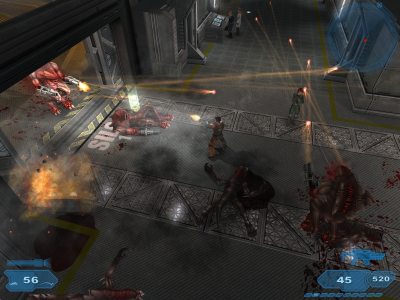 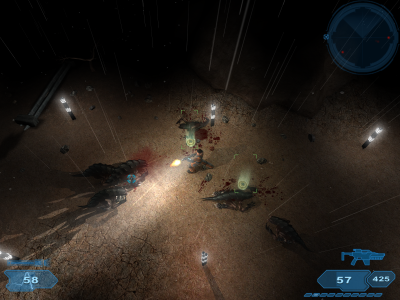 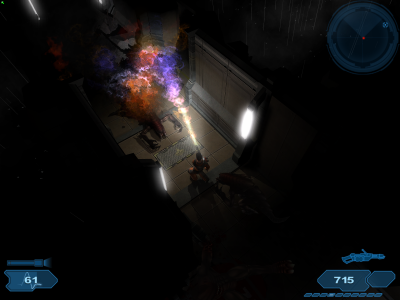 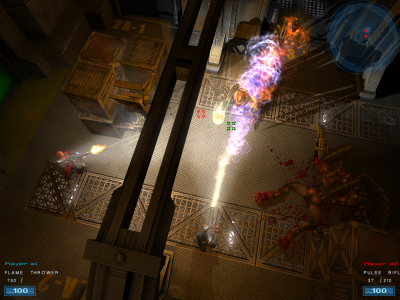 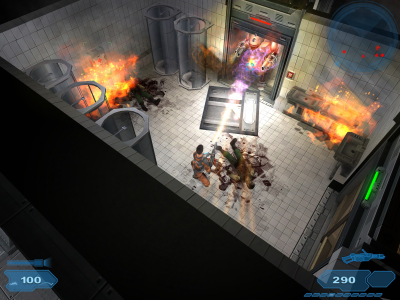 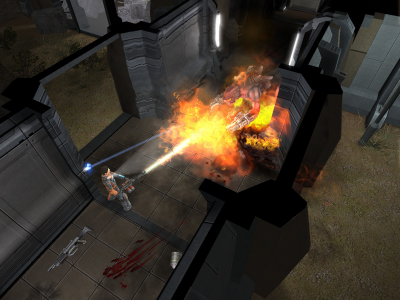