Nine Parchments is a co-operative blast'em up game of magic mayhem from Frozenbyte!

Runaway apprentice wizards seize the opportunity to complete their spellbooks by going after the lost Nine Parchments.

Nine Parchments combines real-time spell-shooting action with RPG elements - level up your character and collect magical loot, filling your wardrobe with a myriad of wizard hats and powerful staves. 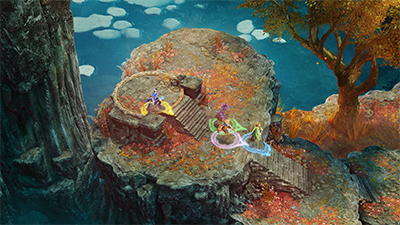 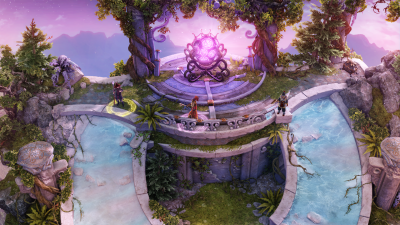 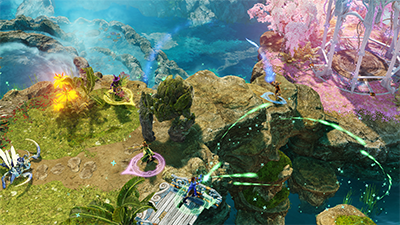 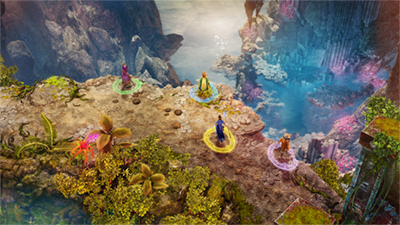 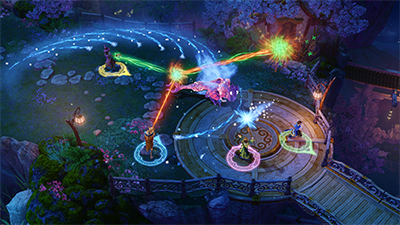 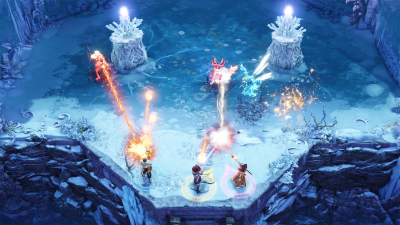 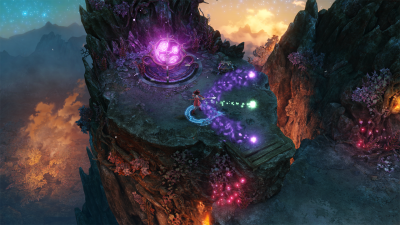 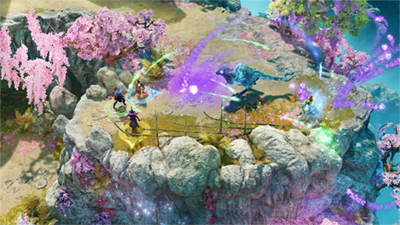 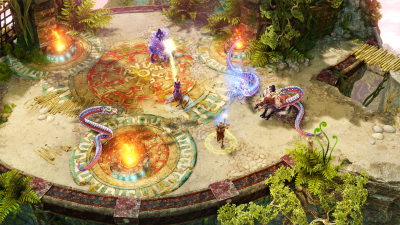 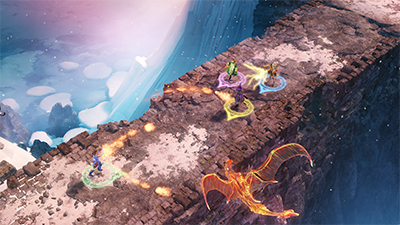 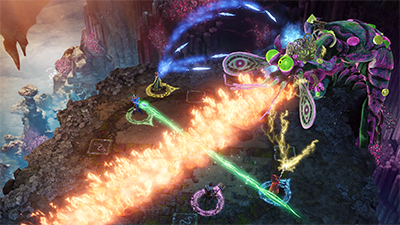