Jack Claw is third person action game set in a dystopian world, featuring a young rebel with a powerful mechanical claw. Jack Claw was an ambitious project in development between 2006-2008 that ended up being cancelled. The source code for Jack Claw was released for the community to play and build upon in 2011, and a prototype version was released as part of the Humble Frozenbyte Bundle. 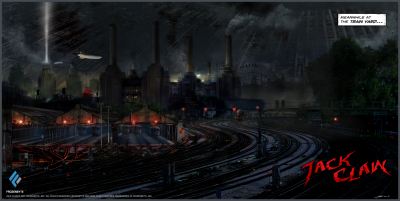 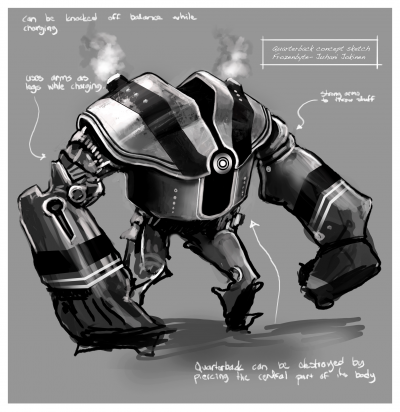 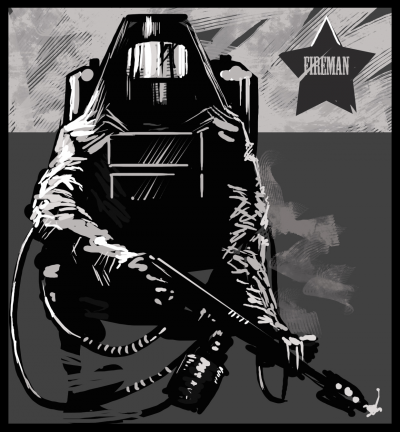 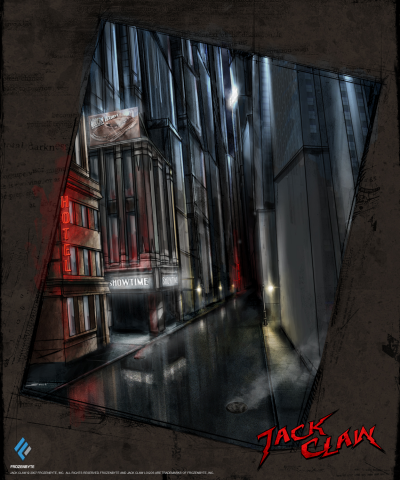 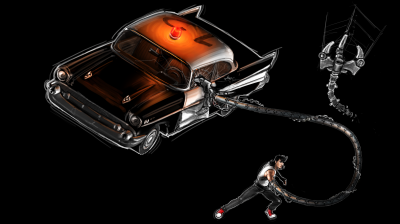 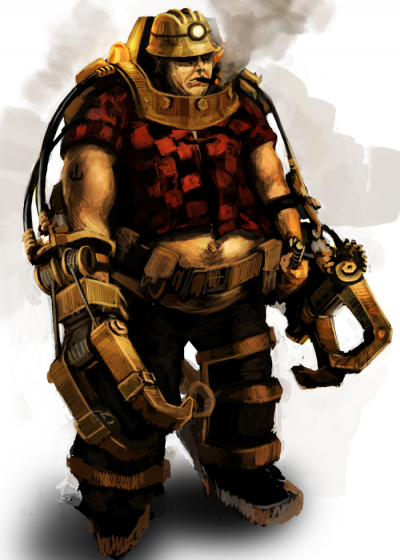 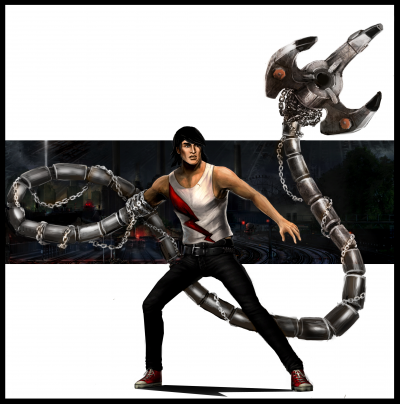 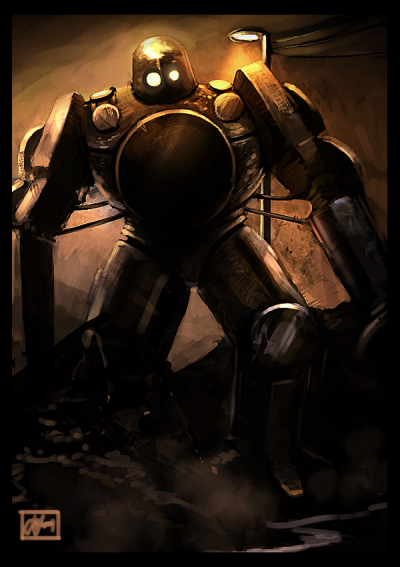 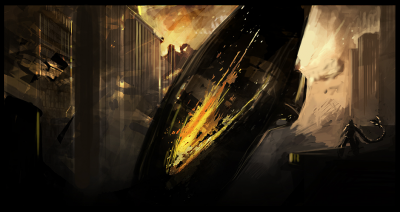 Postmortem: Frozenbyte's Trine
The brief story of Jack Claw can be read from the start of this article: gamasutra.com.