Boreal Blade is a team-based melee fighting game with a focus on player vs player combat and gameplay consisting of both reactive and proactive elements. The game features various weapon types and four distinctive fighting styles, allowing you to choose between two-handed weapons, a shield and a weapon combo, or long thrusting weapons like spears and pikes. Weapons can even be thrown at the enemy! Three armour classes with their strengths and weaknesses are also included to guarantee a varied, everchanging fighting experience.
Boreal Blade strikes an excellent balance between realism and gameplay. The game turns away from the rock-paper-scissors approach where weapons and shields matter only when the player presses the corresponding button to use them for attacking or blocking. Actually, there is no block button at all, but the passive blocking featured in the game allows players to block attacks by simply positioning themselves wisely and timing their attacks with care. Pre-determined attack key combinations and complex counter moves have been abandoned in favour of the beautiful simplicity of only a single attack button - and hundreds of ways to variate every attack. Players can move their weapon and character around freely, turning an attack into a block - and back to another attack just in a blink of an eye. Strikes and blocks meld into a seamless continuity. By combining various offensive and defensive fighting elements – dashes, dodges, sprints, feint attacks to name but a few – players are free to develop their own fighting styles and signature moves.
They have a saying in Norvalg: Fight for a cause worth dying for.

A noble sentiment, but what happens when almost every cause is good enough to die for? Whenever a decision needs to be made – whether it is about heading to war or determining where the cheese should go in a sandwich – fierce Norvalgian warriors gather in their famous debating arenas, pray for strength from their gods and fight until the truth is uncovered. Are you ready to join the battle? 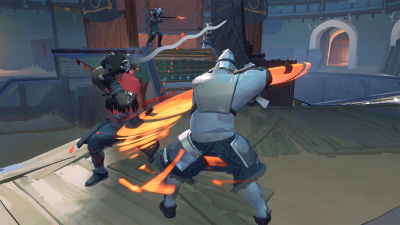 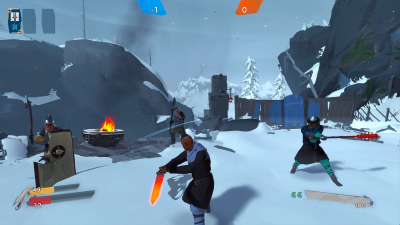 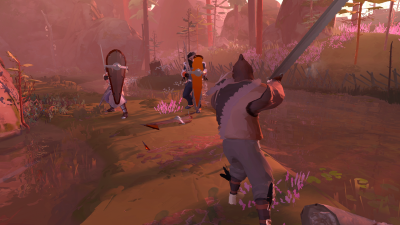 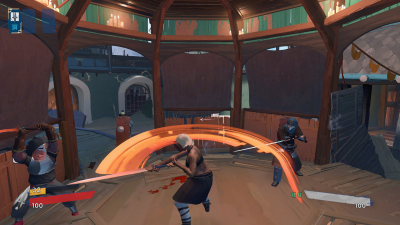 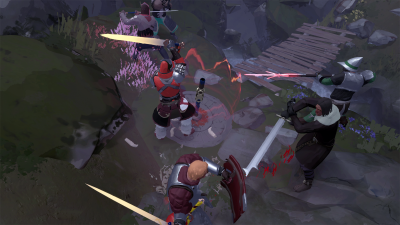 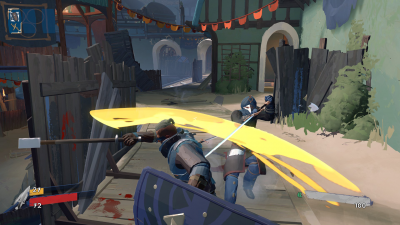 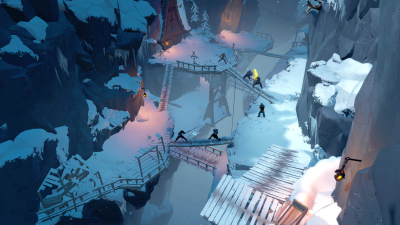 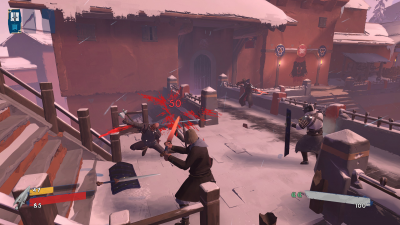 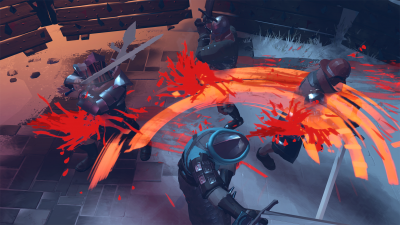